We are a holistic wellbeing centre.
OFFER REQUEST
CONTACT US

Nature and animals are the core of Animal Home Pihka

Animal Home Pihka is the centre of Piispala’s Green Care activity and provides great opportunities for groups to work and interact with the nature and animals. In Pihka, you can experience with the actual work, such as cleaning the animal housing, feeding, grooming and walking the animals. Besides, you can even try with the goat agility training and the cart riding with a pony. In the small garden of Pihka, we grow herbs and practice other small gardening work. Pihka’s location on the edge of the forest in Piispala ridge makes it easy to carry out activities with animals in the natural surroundings. Pihka animals are an important part of our operation and you can get to know them during the instructed activity or the fixed visiting time.

Animal Home Pihka is situated about 250m away from Activity Building and Piispantupa dining hall. There is a long uphill stairway on the way to Pihka, however, a direct access to Pihka by car is also available and moving around the area is free without barriers. 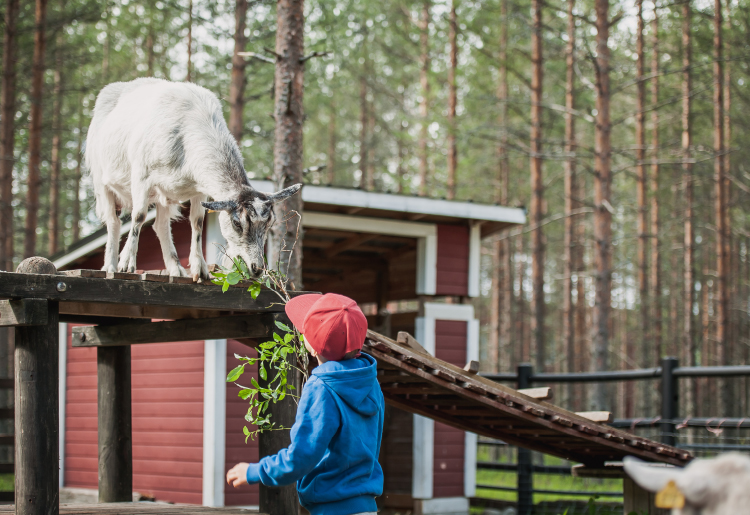 Work with our quality animals

We are a member of Green Care Finland with the Green Care Quality Labels awarded in 2018. Green Empowerment (in Finnish, LuontoVoima) label is applied in the programme of Green Care for camp schools, while Green Care (in Finnish, LuontoHoiva) label serves for Nuotta social reinforcement coaching. Green Care encompasses activities that maintain and improve human wellbeing and quality of life, while taking into account the wellbeing and health of the animals involved as well. Based on a variety of methods that rely on the nature and animals, Green Care is always a goal-oriented and high quality activity.

Experiences in nature remain in memory

Our programmes related with emotion or wellbeing are usually implemented in our forest area. Piispala has many safe and easy routes and trails in the dry forest area which is rich in pines and berries. The quantity of beard moss (in Finnish, Naava) tells about how pure the air is here. At the border of the forest lies Kivijärvi Lake as well as its long and stunning sandy beach. You can enjoy the warmth and peaceful mood at our Kota and other campfire places along the beach.

Pihka is inhabited by ponies, goats, gentle guinea pigs, chinchillas and funny-looking silkie chickens. In Pihka´s camp school programme based on the methods of Green Care, the goal is to provide the participating children and youth with the overall experience of animal care-taking, mutual wellbeing and trust. Participants learn to carry responsibility of the animals and learn different assignments related to animal care-taking. An important part of the programme is to learn and improve emotional skills. Animals express their feelings openly and clearly, and they also react to the participants’ feelings. In the activities, participants deal with animals’ wellbeing issues such as feeding and cleaning, however, the most important thing is that children and youth are allowed to interact with animals by taking them for a walk or to the agility course where real cooperation is stressed. With guinea pigs and chinchillas, participants have to calm down for further observation and petting them. Central to the activity is learning through experience, wondering and enjoying the leisurely moment in Pihka.

Green Care methods are also utilized for other groups such as families, elderly people and kindergarten groups basically in the same way as for camp school students. However, the activity is tailored to each group’s specific needs and expectations. 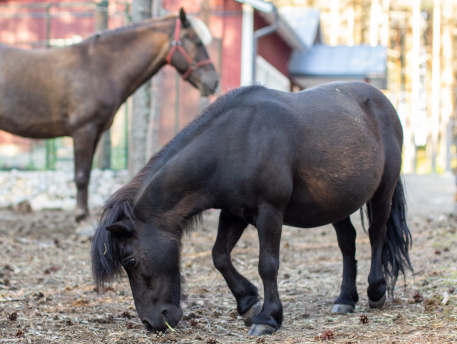 Similla is Pihka’s credit pony: patient, calm and trustworthy. Smilla is a tiny round pony who is good in temper but also very strong and decisive. It is absolutely the boss of our small animal home and able to put its bigger pony buddy in order. As the eldest one among our animals, Smilla shows its wisdom and thoughtfulness in action (especially, it considers where to get the best hay to eat).

Smilla goes with groups for a walk in the forest or in the task track of the yard. Sometimes participants in the group can also brush and broom its flying hair and learn how to clean the hooves. Smilla is also a cheery cart pony, often getting excited to show its speed during the walk and may leave its friends behind. 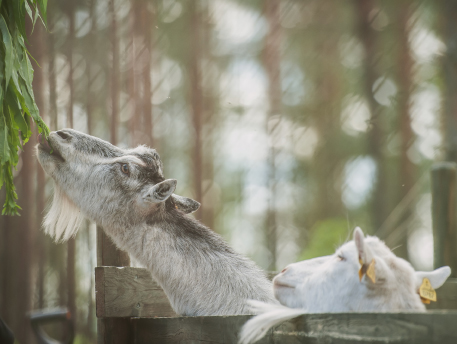 Our funny goats are busy gourmets

Born in Vuohiojan Kuttula (a farm in Ilmajoki) in spring 2016, our two goats are Finnish female goats. Some Finnish goats have horns, but ours are hornless. Both our goats have their own characters. They go hiking with groups in the forest, or jump and act around under the guidance of children in the agility course. Our little customers can go close to feed and pet the goats.

Nätkelmä is one of our white goats. Nätkelmä was a bit timid and calm at its young age, but soon it learned to trust and work with children. Nätkelmä may keep busy on its way while walking, but it always follows at a fast pace when heading home.

Niiskuneiti is the other white goat lady, which can be distinguished from Nätkelmä by the small balls under its chin. Niisku is kind and friendly in character, but it loves good food as the others. At times Niiskuneiti follows the lead like a well-trained dog, but on the other days it may be attracted more by the delicacies along the trail side. 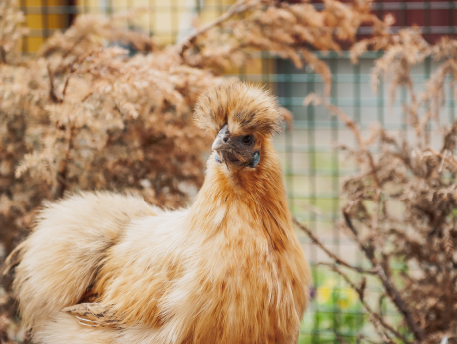 Our chickens are a bit funny-looking silkie chickens with feathers like a helmet on their head, under which the eyes are not always visible. Our chickens are friendly and accustomed to people – calm in their arms and on their shoulders. Bread crumbs served on hand are tasty to our chickens, who are not going to peck you with their beaks. The chicken eggs are light brown and much smaller than those in shops.

Riesa is a white rooster that can be distinguished by its size and red crest. Riesa is a peaceful and friendly gentleman. If something special is served, it may take some amount and share with its ladies. The bravura performance of Riesa is to stand on your shoulder and pose for selfie with you.

Kuunsäde is a dark brown chicken who is definitely the boss among the silkie hens, putting the younger ones in order. Joined in Pihka as an adult, Kuunsäde is not so used to being held in the arms.

Asteri, one of the old hens in Pihka, is light brown in color and has some blue tint in its crest. It is peaceful and motherly like a lady.

Nuoska is a little white hen born in 2016. Having moved to Pihka at a young age, it is no longer a chick, but not quite an adult hen yet. Nuoska is a bit foolish in character, but a calm and friendly chicken with a funny feather “helmet” on its head. It calms down in one’s arms and also likes delicious food served on the hand.

Orvokki and Orkkidea (2017) are siblings and the first chickens of our own breeds in Pihka. Orvokki is light brown and Orkkidea white who can be separated from Nuoska by its light blue crest. Both of them can calm down in the arms as well as by delicacies. They are often among the first to check the food supply. Orvokki and Orkkidea are wonderful and fascinating chickens. 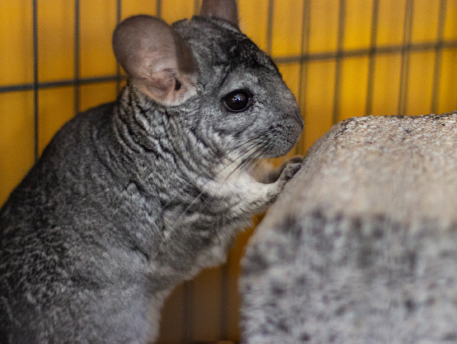 The chinchillas, originating from the high and dry places of the Andes Mountain, are little bit unusual pets. Chinchillas are night animals in the wilderness, which can be seen from their great eyes and long whiskers. They don’t like to be held in the arms, while enjoy more their own activities. As rodents with strong teeth, they bite whatever available, even those not supposed to be. Chinchilla’s fur is one of the softest and thickest in the world, meaning that the body under the fur is actually surprisingly small. Since they come from dry places, chinchillas cannot be bathed or fed with fresh vegetables, otherwise they may become seriously ill. They love all dry food especially dry hay, sometimes they also get dry bread or raisins. However, it should be careful with dried fruits as they contain too much sugar for the small animals. And for their own cleaning, they take sand baths.

Chinchillas are skillful climbers and fast runners. At their best, chinchillas can take children’s legs as an obstacle course to jump over, and even let children pet them when they are completely calm.

Tico and Kira (2011) arrived to us in the summer of 2016. In color, Tico boy is much darker and more colorful than Kira girl who is gray. Tico is absolutely more enthusiastic about running along the corridors in Pihka than Kira who is much more restful and always returns to its cage much earlier. They both like bathing in the sand and biting the willow branches. Having been neutered, Tico and Kira are not able to have baby chinchillas.

Usva and Unikko (2014) arrived in Pihka in the summer of 2019. Both of them are gray chinchilla girls, which makes it difficult to tell them apart. Usually, Usva is the one who begs for food and Unikko hides in the cabin. They both like raisins, sandbathing and everything than can be nibbled away. 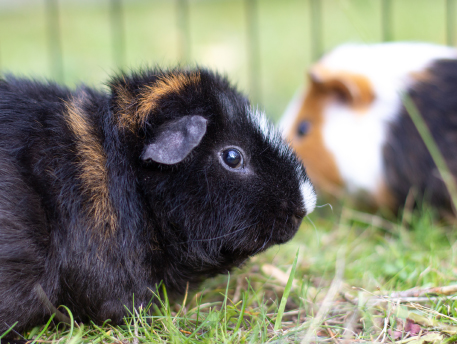 Pihka’s guinea pigs are ideal buddies to help you calm down, since they are used to giving guinea pig therapy, that is, people can calm down by holding the guinea pig in the arms for petting. Pihka has four guinea pigs, all of which love delicacies such as carrots and apples, and are allowed to run free only a little bit because they are not so interested in the running roller.

Otava and Orion (2017) are guinea pig brothers who are now two years old and reliable role leaders in Pihka. Orion is black with coarse hair while Otava is brown and white. Both of them would enjoy being petted in the arms of children no matter how long, just remember to serve them with some delicacies from time to time.

Kide and Ruska (2018) are our younger guinea pigs. Though being a bit shy and sensitive in character, both boys know their therapy job very well. It is very possible for these two little scamps to eat too much, which is probably the reason why they remain shy. Kide is the white one with red eyes and Ruska is the beautiful brown one.

“In our activities with the nature and animals, we focus on experience, emotion and the impact of nature’s wellbeing.” 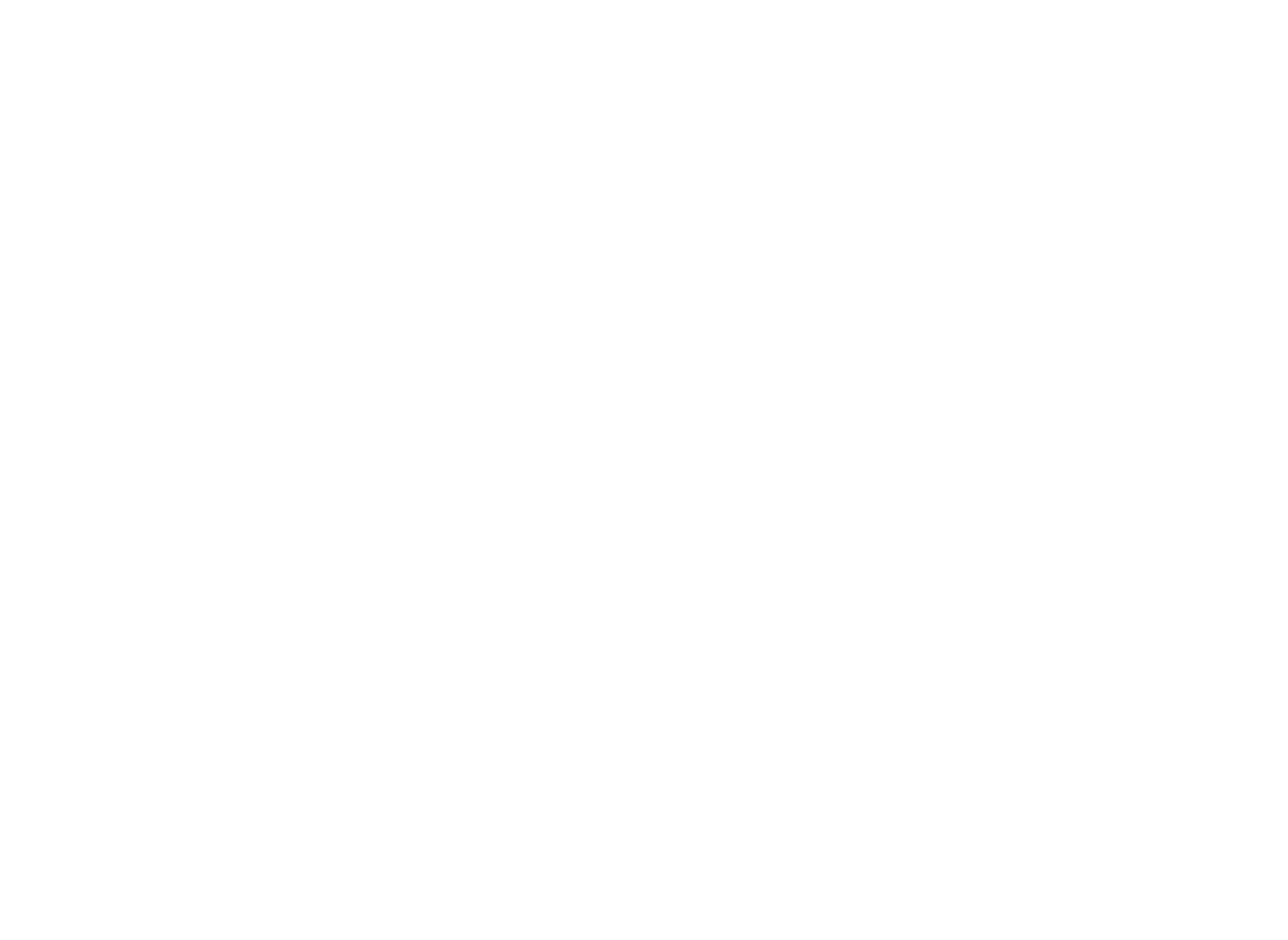 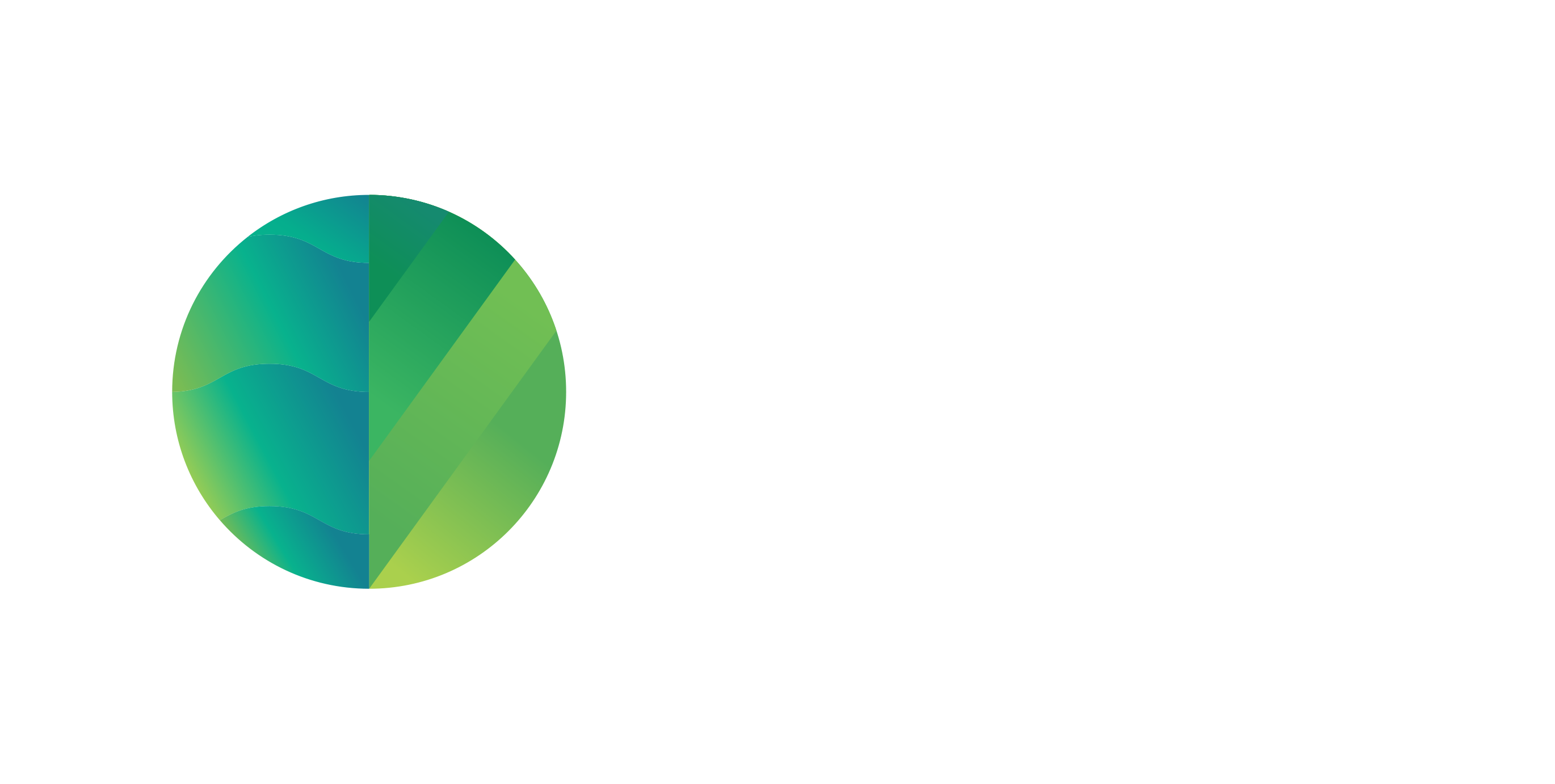